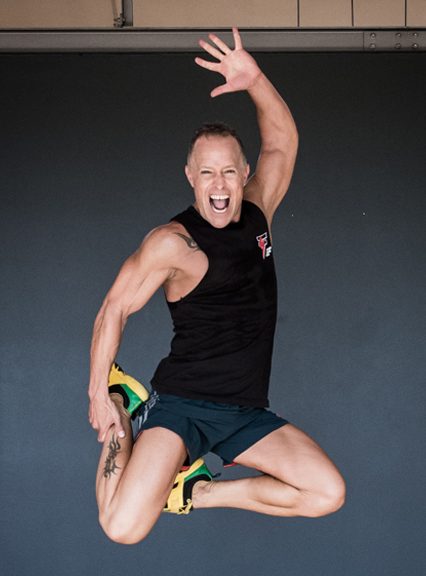 DAVID STAUFFER is from Virginia, USA. Since 1993 he has lived in Italy and currently resides in Milan. Since 1993 David has been consulting with the Federation of Italian Fitness (FIF) as a master trainer and presenter teaching a wide variety of programs. He is a continuing educator for the European Fitness School in Poland, A.F.Studies (Aerobic Fitness Studies) in Greece and Move On in Romania. David travels the world presenting new programs and methods of training for gyms. EFFECTIVE COMUNICATION, which is a program specifically for group fitness instructors. B.E.S.T. (Body Exercise System Training), which is a program specifically for personal trainers and includes training with lightweight dumbbells and barbells.

David is popular for his practical approach with instructors, explaining thoroughly the “why” and the “how” when presenting new topics to either novices or experienced instructors.

David’s teaching style is clearly athletic, which comes from his background in Aerobic Gymnastics. He creates his classes with the following motto in mind: “The intensity of the workout is more important than the complexity of the moves”. His success on the international aerobic circuit earned him the title of “Best International Presenter in Italy” presented by “Fitness Italia” 2002. With a B.A. in music from the University of North Carolina (USA) David has a unique way of combining strength with artistry to give his classes a special and unique touch. He presents a one-of-a-kind stretch class during which he himself plays the piano. David has choreographed and starred in many fitness videos with Planet Sport and Fitness (Alessandria, Italy), Elika (Forlì, Italy), Evolution “Cardio Flex” (Belgium) and the Federation of Italian Fitness (Ravenna, Italy).

He is a co-author of Personal Trainer manuale per il professionista – edizione Centro Studi La Torre and contributes on a regular basis as a sports trainer writer to PERFORMANCE magazine.

Universe Championship in both the fitness over 35 cateogry and fitness pairs. David is the 2010 USA Champion in Aerobic Gymnastics in the category of Men’s Individual. David is currently the National Fitness Director for Tonic Network Benessere in Italy. Tonic currently has 9 fitness centers where he develops and implements new programs and educates over 150 instructors who collaborate for the network. 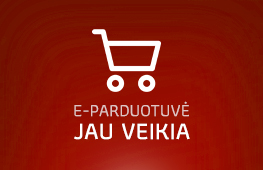 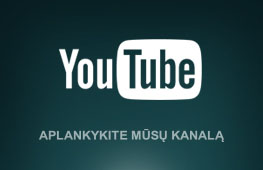 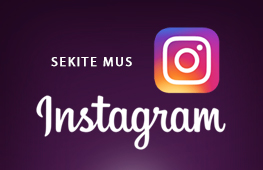 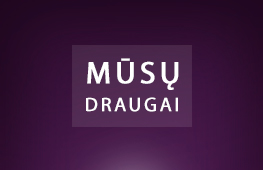