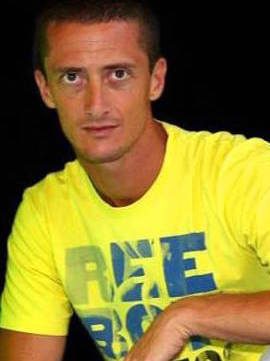 Lorenzo was born in Turin, Italy. Up until he turned 19 he practiced swimming, gymnastics and was also interested in skiing and sailing. Lorenzo received his degree in Sports and Movement in 2005. He has more than 10 years of experience working in the fitness field. Over the course of his career he gained extensive knowledge in fitness, personal training, presenting in many fields of fitness in Italy.Also Lorenzo travels to U.S every year to further deepen his knowledge in sports sciences as well as yoga and Pilates. He is one of the most prominent Euroeducation teachers and has been successfully running fitness trainings all across Europe. 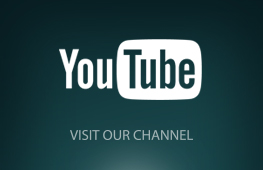 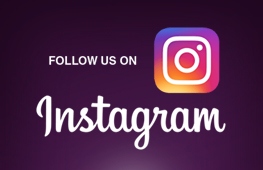 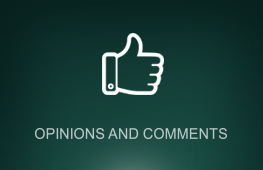